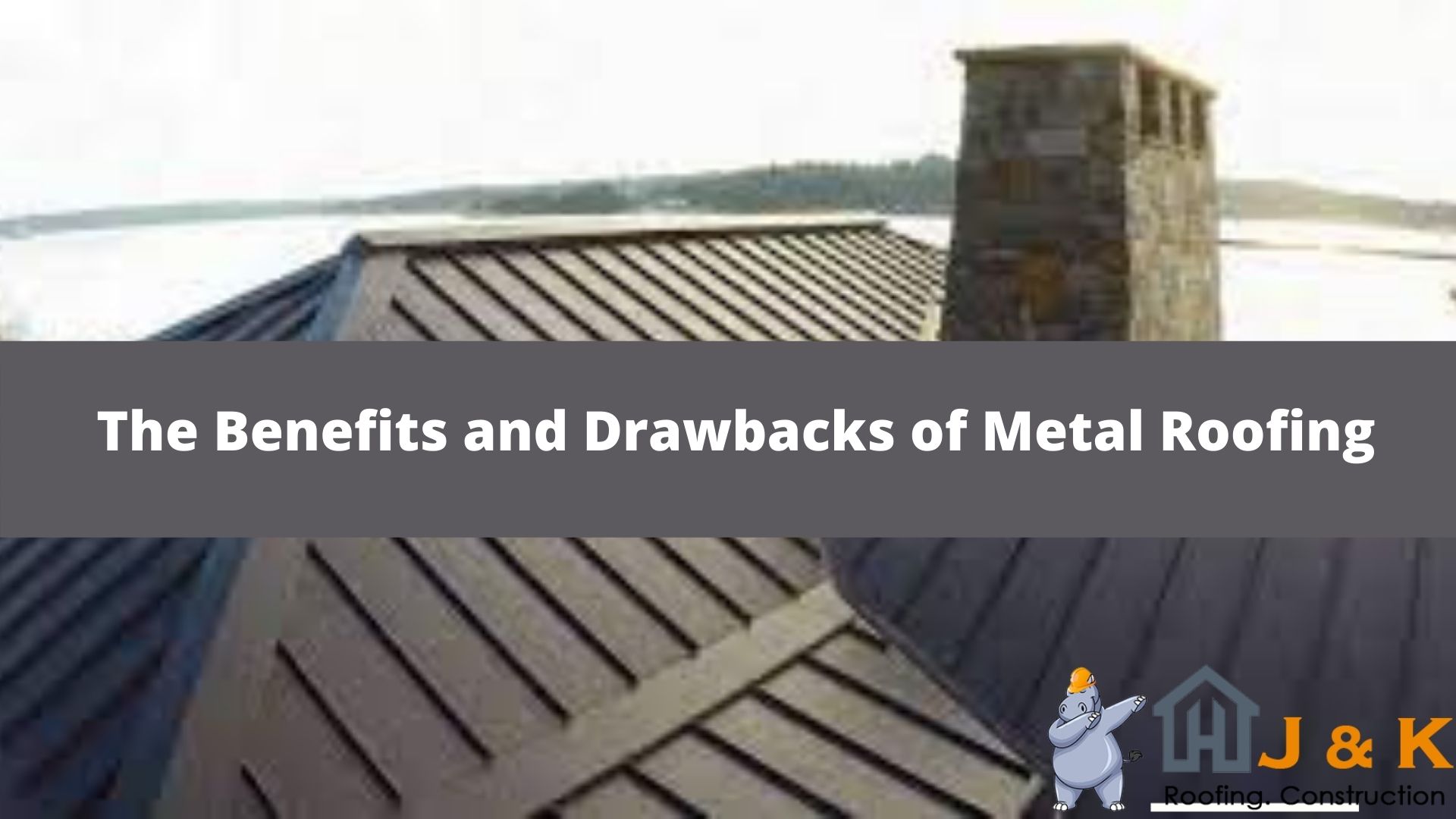 The Benefits and Drawbacks of Metal Roofing

Many individuals are now shifting towards the trend of installing metal roofs. We are going to look at some of the benefits as to why people consider metal roofs. We also will discuss some drawbacks.

Since metal roofs are expensive to install, if one decides to get metal roofs for their home, they must regularly maintain it to prevent further expense on it. Some of the major problems that metal roofs incur are

Regular maintenance every once a year is very important. The maintenance should not be done by you, you must hire a professional roofing company to do the job. The problems mentioned above can be fixed or prevented from becoming a big problem in the future. Likewise, individuals ask how to prolong the lives of their roofs. It has an actually obvious and relatively easy answer. Regular maintenance will eventually increase the life-span of your metal roofs. Metal roofs are strong and durable, this does not mean that they do not require care and maintenance. As a matter of fact, metal roofs require more care than traditional roofs. It is quite clear that no individual would want their roof to be dirty, old or damaged. If you automatically assume that installing the metal roof is all the expense you will incur, well you are wrong. You will have to spend on its maintenance every once a year to keep alive, well and healthy.

After discussing the pros and cons of metal roofing, every one of you will have a different idea. Some of you have already decided to have, some of you are still thinking and some have already concluded the idea as vague. Know this, if you are not going for it just because of the maintenance cost, then you might be making a big mistake because even traditional roofs will need to be maintained regularly. Sure, they are expensive but they are a one-time investment which is sure to increase the value of your home. If you are planning to sell your house in the future, this is the best thing you can think of. Modern problems require modern solutions since we are advancing and evolving, then why not make the best choice possible.